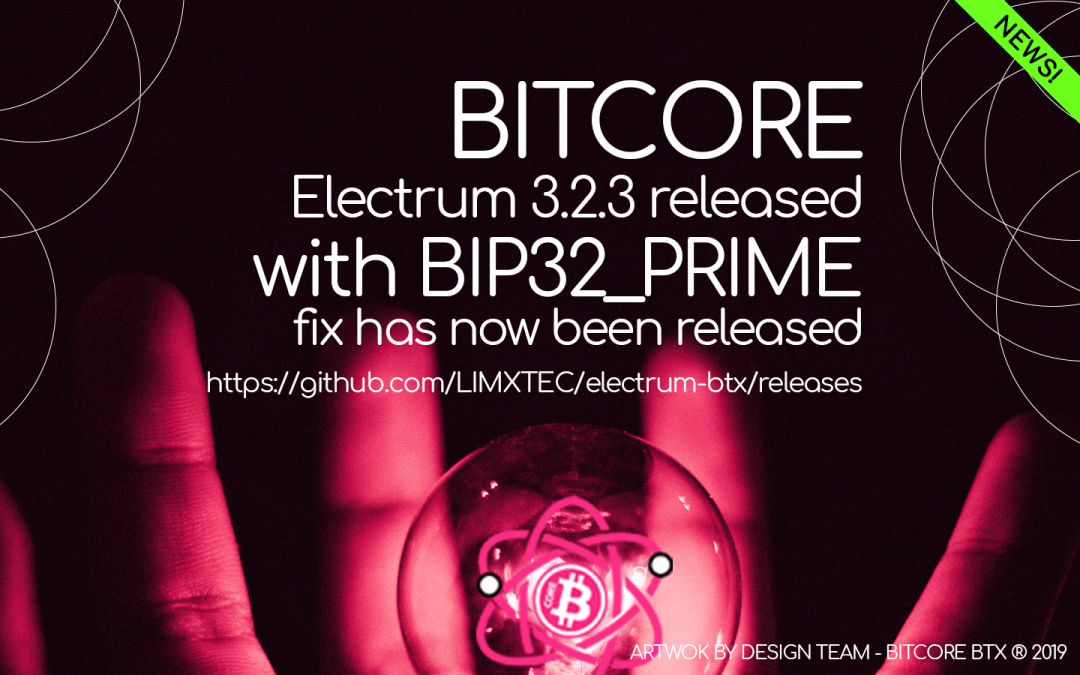 Electrum-BTX 3.2.3 with BIP32_PRIME fix has now been released. Release notes are here:

Users should update to the latest version as soon as possible in order to avoid risks.