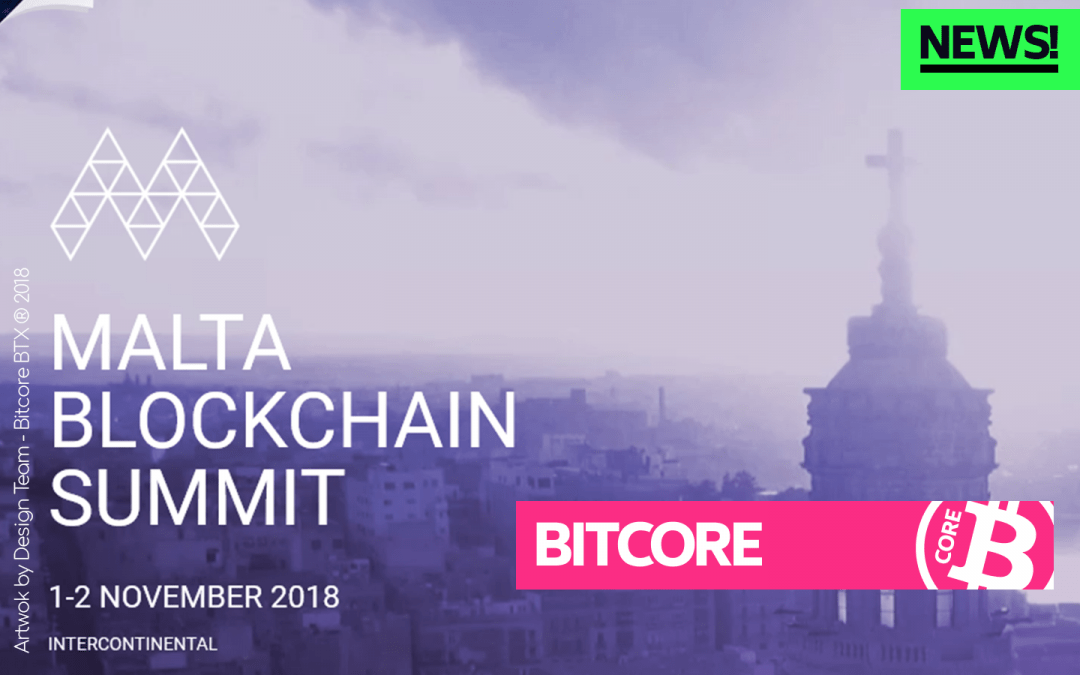 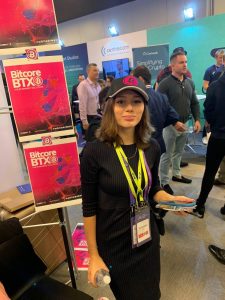 Being the first jurisdiction to clearly delineate blockchain regulations, Malta has earned the title of ‘Blockchain Island’. This has culminated in two of the largest crypto exchanges, Binance and OKEx, are both locating to the island. Malta, with its new regulatory framework, is leading the pack. The Malta Blockchain Summit is a reflection of this momentum. The Malta blockchain summit has been described as the top biggest blockchain and DLT event for the year 2018 and it was holding on the 1st and 2nd of November 2018 at InterContinental in St Julian’s, Malta.

Joseph Muscat, Prime Minister of Malta added prestige to the opening Regulatory Conference, dubbing the island an AI innovation hub. Muscat spoke of the huge potential block tech has brought the island, dubbing it an island of opportunity. He also gave his thoughts on the future of AI and its implications for society, saying, “We should do things the right way, using clear and sensible parameters.” 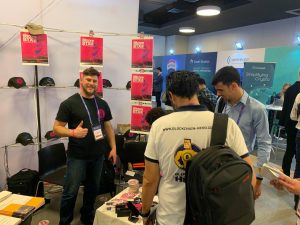 Bitcore BTX, partner and exhibitor of the summit, was there at Malta Blockchain Summit in booth no.200. We had special products displayed at custom built stands. Of course our Bitcore poker chips, hats, flyers and stickers were quite popular; we distributed these products free of charge to interested people.

Malta Blockchain Summit was one of the easiest ways to build up new professional connections with payment services, exchangers and other services. We, Bitcore BTX and LimxTec, interacted with likeminded individuals, we managed to make some very beneficial contacts, and in addition we had some great talks with people from several different blockchain enterprises like Changelly, Paytomat, BleuTrade and many others. This kind of networking and creating long-term business relationships with well-established figures from the crypto-scene is just one of the parts of our marketing strategy. 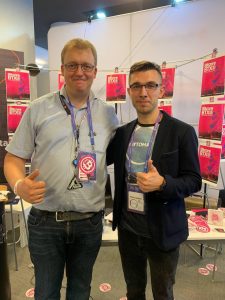 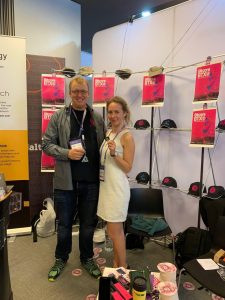 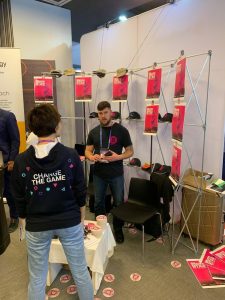 Besides the marketing opportunities, one of the wonderful things about Summit is the great discussions during and after the actual event. We had very productive days on the Summit, and we had a short meeting with Paytomat team. If you don’t know what Paytomat is: Paytomat, partner of Bitcore BTX, is a decentralized system for cryptocurrency payments for e-commerce and POS (point-of-sale) which fits perfect to the vision of Bitcore as the #1 payment solution. Just reminder, Paytomat operates in Europe, allowing over 329 merchants to accept Bitcore BTX. After our meeting we all got to know each other better and we good deeper instructions from the Paytomat team.

A mix of newcomers and long-time members of the crypto-scene make for an incredible atmosphere. We were able to establish a range of new contacts and were successful in our BTX network over the entire line.

As a conclusion, boasting 8,000 delegates, hundreds of investors, 100 speakers and 300 sponsors and exhibitors, the Malta Blockchain Summit was innovative and momentous opportunity for global influencers to network, forge new connections and debate the potential applications of blockchain across a myriad of industries such as marketing, entertainment, government and banking. For further information on the Malta Blockchain Summit, visit https://maltablockchainsummit.com/. We are looking forward to upcoming blockchain/crypto events. 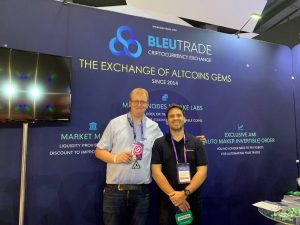