WE ARE CELEBRATING OUR 2nd ANNIVERSARY! 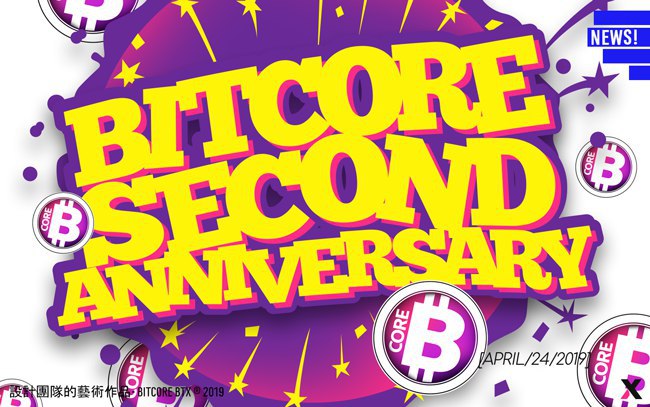 WE ARE CELEBRATING OUR 2nd ANNIVERSARY 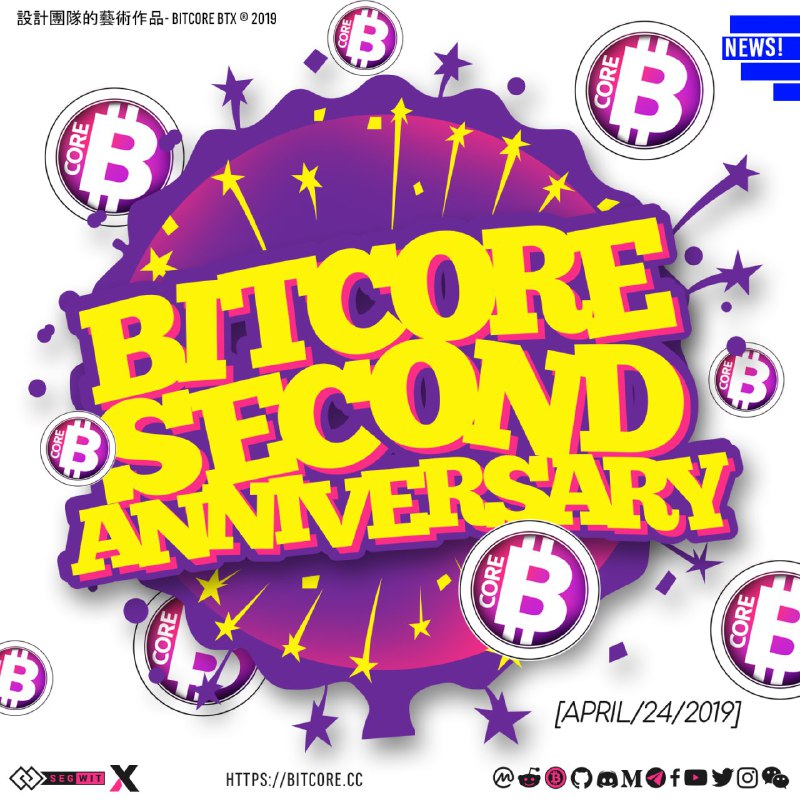 While things have improved somewhat in the last years, the cryptocurrency space is still filled with theoretical projects and those targeting niche audiences. That was what one of the BitCore core developer, Chris noticed in 2017 in the cryptocurrency industry and strengthened his determination to contribute to change it. In this way, BitCore developers launched BTX on the 24th April, 2017. The main BitCore’s mission is to make digital cash a simple, fast and accessible mean of payments for all the people around the world. The code is open source and has its own blockchain, wallet infrastructure and community. BTX has maximum supply of 21 Million coins and currently the circulating supply of BTX is almost 17 Million coins.

The community-driven effort is the key factor that makes BitCore BTX decentralized. During these two years, BitCore has attracted many people because of its genuine intention to create a financial system centered on the people. Thus, BitCore has earned the trust of thousands of users worldwide that contribute to build, to discuss and to improve the BitCore vision. BitCore is an awesome project thanks to the support of its community. Thank you for your support. You can find the official community links here: https://bitcore.cc/introduction/community/.

Over its 2-year journey, BitCore has repeatedly improved, setting itself apart from other cryptocurrencies with blockchain firsts such as SegWit and Bloom. On the Bitcore blockchain, SegWit was activated a full 4.5 months earlier than on the Bitcoin blockchain. Moreover, BitCore is fully compatible with the Lightning Network and therefore able to support instant payments as well as micropayments. What’s next? BTX developers are working on Masternode feature and Travis integration for BitCore.

Today, BitCore BTX is celebrating its 2nd anniversary. We’re all very much looking forward to what is coming during our 3rd year!

BOUNTY CAMPAIGN for you.
The new campaign, in partnership with Magnum Wallet, starts today. Free BTX coins will be airdropped to the participants.
Subscribe on our telegram channels to get more info
– Bounty Bot —> @BitcoreAirdropBot
– https://t.me/magnumwalletann
– https://t.me/bitcore_cc 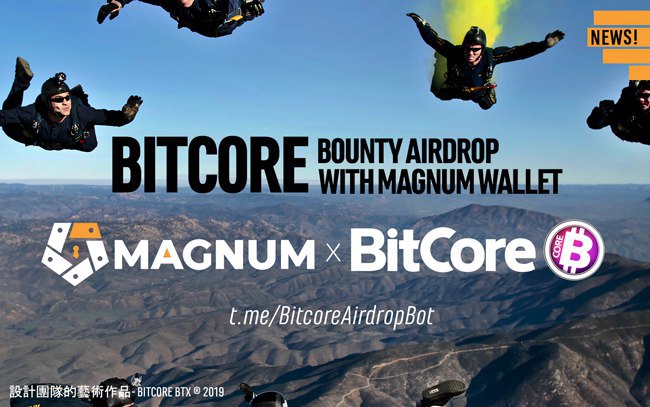 ON THE WAY TO THE MOON
BitCore BTX rocket was launched in 2017. On this fantastic spring day let’s go over the significant milestones of BTX’s 2-year history. We have compiled a list of memorable stardates on the way of BitCore rocket to the moon:

Wallets
The number of ways to store BTX is constantly growing. BitCore has developed a series of wallets to support BTX storage. We always keep them up to date and continue to expand the variety. On the other hand, BTX was integrated in 3rd party wallets.

Payment Services
Many developments are going on to solve the scalability issues for the Cryptocurrencies. BitCore BTX seems to almost have solved this scalability problem. BitCore is currently targeting the financial sector, with most trying to increase the speed of transactions while making its costs cheaper. The principal characteristics that are behind BitCore’s massive popularity among users are its significantly lower transaction fee, faster transaction system, and a very transparent blockchain platform. During these two years, BTX has announced the following integrations, and each one takes the currency a step closer to real-world adoption.

Whitepaper
Breaking language barriers; BitCore whitepaper has been translated into many languages like Turkish, French, Spanish and Russian. We believe that with these translations more people will see BitCore and Blockchain’s transformative potential. 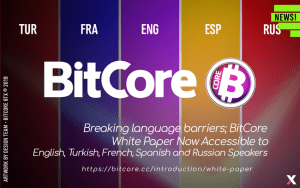 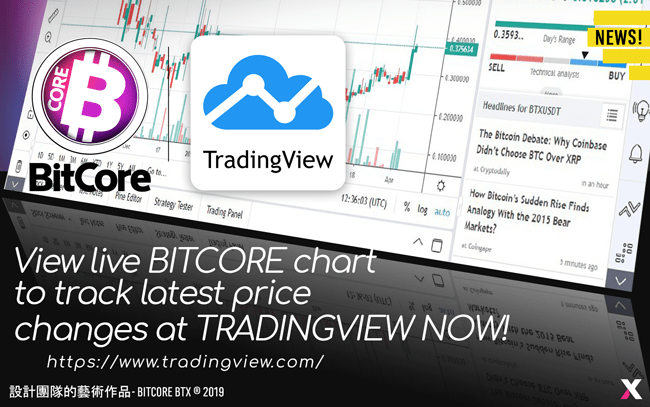