BitCore BTX code will be frozen at least 1000 years. 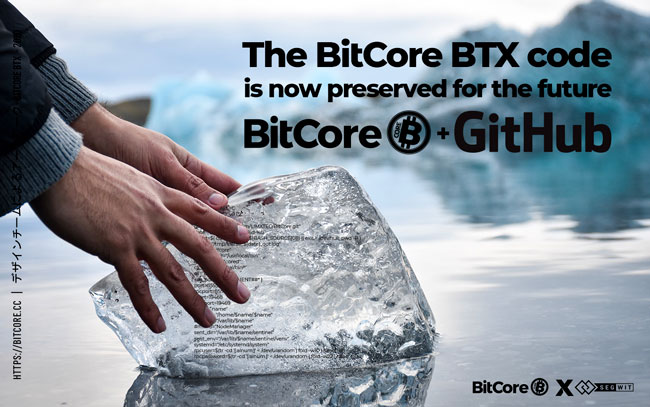 This sentence sounds very funny, but it is as real as you and me. There are several initiatives to preserve human knowledge and history beyond anyone’s imagination, and BitCore BTX is now included on them.

Let’s start with some previous data, and this data will take us to Svalbard, Norway the world’s northernmost town, this town is one of the most remote and geopolitically stable human locations on planet. This unique location has been chosen for AWA or Arctic World Archive initiative, now Svalbard hosts two underground vaults containing priceless pieces of and for human history.
One of them is Global Seed Vault, a project designed to collect, list and preserve seeds of plants, in 2010, there were almost 500.000 seed samples, and they represented 1/3 of World’s crops, this was made with one idea, thinking in the worst case – a global disaster -, these seeds could help survivors to recover life in the planet again. 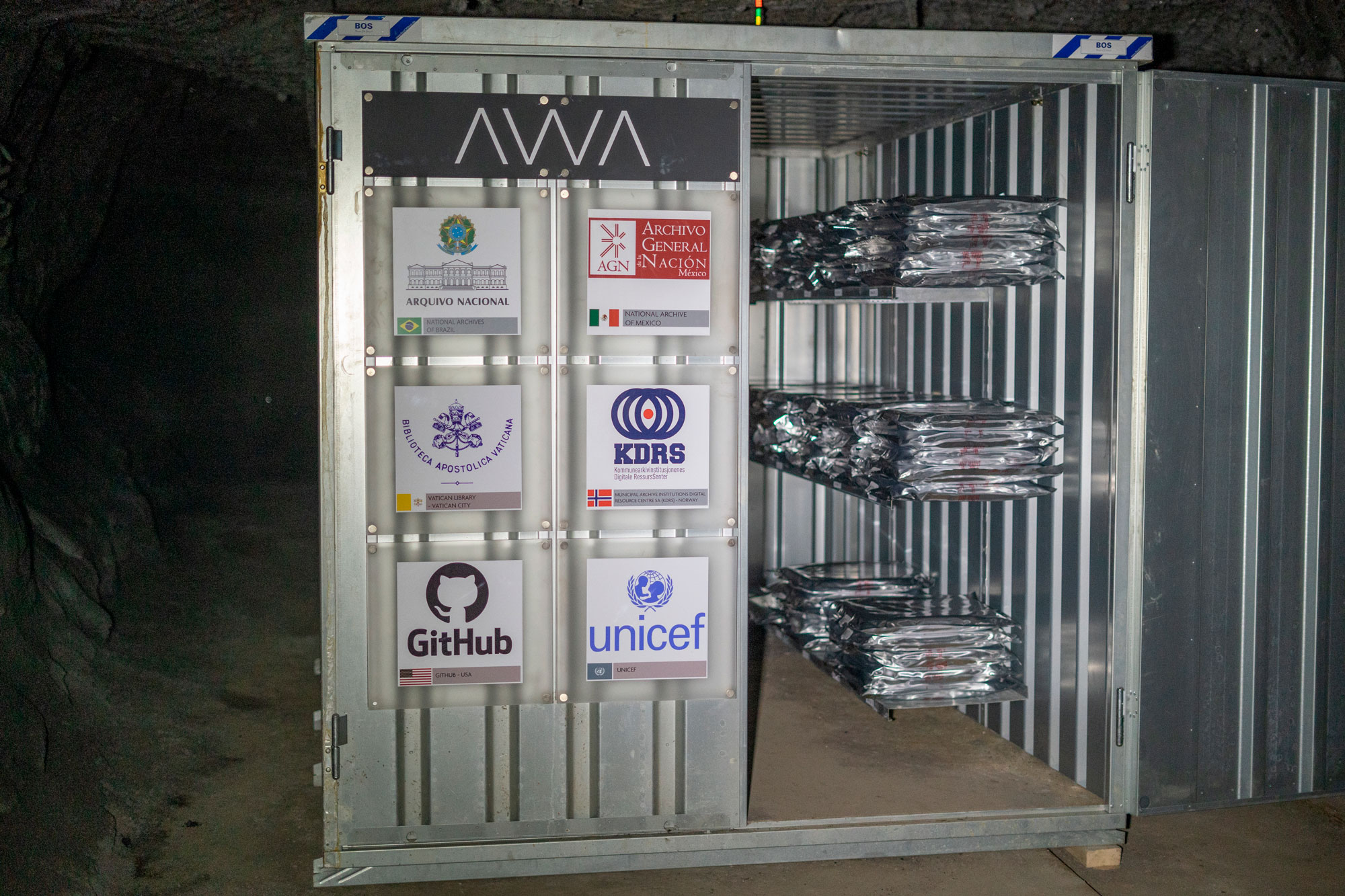 Now there is another vault located in Svalbard too, is called Arctic Code Vault, it is one kilometer away from Global Seed Vault, inside the ground in a former coal mine. This place contains inside all public repositories with open source and public code allocated in GitHub. The goal is meant to keep safe all open source code for future generations, as historic reference and as a post-disaster tool too.

There are some interesting facts to make it the best place on Earth for this kind of projects. Svalbard is a small group of islands, ruled by Norway Government, in the middle of Arctic Sea, with temperatures between -5 and -10 C° all year long, used to be a mining place, with stable population and very few ways to get there.

Temperatures there are so low that the surface is frozen permanently and it is called permafrost, a combination of ground and ice, perfect to preserve temperature and moist.

How to freeze code?

BitCore BTX and thousands of teams and developers use GitHub as sharing /storage place for open source projects. There are billions of code lines there, with amazing projects and promising products for humanity, but there is one question; what could happen if a global incident would take down Internet as we know it? What if something destroys GitHub repositories?

The answer came as QR codes printed on silver sheets, all these code lines are now in these printed sheets inside small and very well-designed cases stored underground, in Svalbard’s permafrost. Yes, GitHub has a project called GitHub Archive Program, and Arctic Code Vault is part of this, GitHub Archive Program decided to take a snapshot of all public repositories in GitHub in a very special date 02/02/2020 (02022020), take it to QR code, print them on silver lays sheets, place those sheets inside special cases and these cases taken to Svalbard; Norway Arctic Code Vault.

These special materials used to keep data safe are made to last at least 1.000 years, a few human history icons have last that long, right?

Arctic Code Vault is amazing but it is not the only option for GitHub code storage. As mentioned before, GitHub called the whole initiative as GitHub Archive Program, and they have several others’ storage options for open source code, the most impressive for me is Project SILICA form Microsoft Research.

GitHub Archive Program is partnering with Microsoft Research to save its public repositories into quartz glass platters using fentosecond laser, this technology would make an amazing storage was to last at least 10.000 years.

BitCore BTX team has been very clear since start about its freedom philosophy, community participation, tech and trust less interaction, with these ideas in mind, BitCore BTX is very proud to be “frozen” for next generations as part of GitHub Archive Program and Arctic Code Vault.

From now on, BitCore BTX will last at least 1000 years inside Svalbard ground.

More info about these projects:

Thanks for your support !